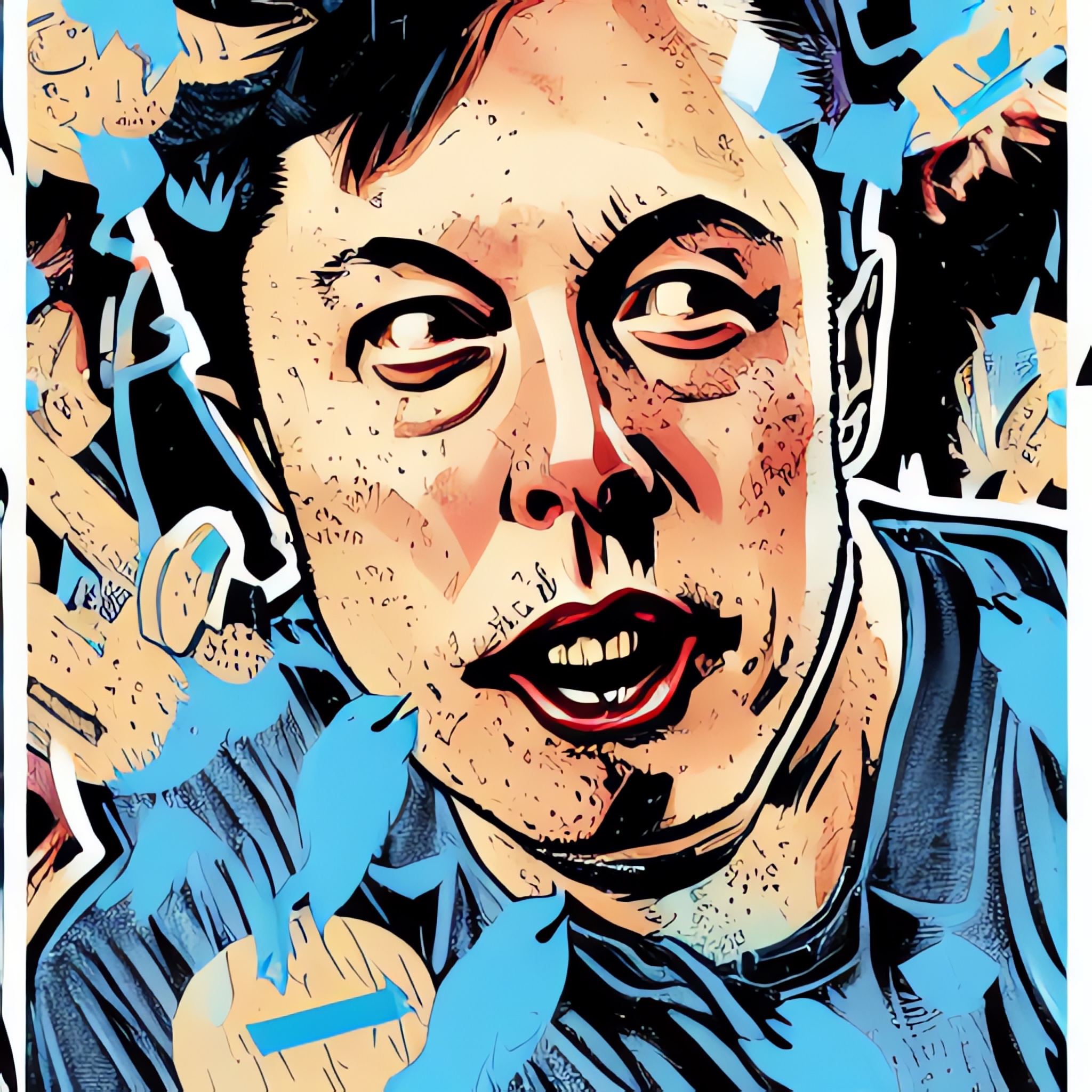 If you have a twitter account with a significant amount of data in it, run—don’t walk—away from that platform.

Elon appears to be rapidly turning twitter into an unmitigated disaster, from its social media and technical aspects to its fundamental business model.

Barely a week in, Elon has caused immense internal chaos by immediately firing twitter’s leadership without a transition plan; telling workers to drop everything they’re doing to do an aborted ink-and-paper code review; telling engineers to launch a pointless blue-checkmark subscription service within a week or lose their jobs; telling remote workers to show up in an office or get fired; and threatening to fire half the crew anyway.

Every day we hear even more unsettling news about Elon’s encumbrances with the deal, like how Binance injected $500M into the deal and will surely demand some kind of crypto tie-in on the platform; how staff from Tesla (a public company) somehow made it onto the twitter (Elon’s personal property) management and engineering staff, raising ethical and legal issues; how hostile foreign entities may gain rights to the trove of user data inside twitter through the deal. What other horrifying revelations will we read about next week?

We can already see the surge of racism and bigotry on twitter since the takeover. By cutting content-moderation staff, even more reports of abuse will go unread. By cutting product design and engineering staff, abuse mitigation strategies will be slow to design and implement.

Imagine disabling the spam filter on your email account; that’s what will basically happen on twitter, starting immediately.

Even if you manage to curate your feed to only see content you want to see, your data will still be at risk. By cutting security engineering staff, exploits will go unchecked, and data about you, your activities, your DMs, and your social network will be that much easier for thieves to steal. If unsavory agents get the rights to your data, they wouldn’t even need to exploit the platform; they could simply access it and use it to their own satisfaction.

Twitter’s security and privacy engineering culture was questionable even before Musk took over. Now what little there was is being actively dismantled.

I don’t know any twitter staff personally, but I imagine the recent turn of events (if not the threat of it even before the deal was finalized) would have sent the most marketable employees scurrying to LinkedIn and talking to recruiters. Watch for the most experienced and valuable employees to jump off the ship in droves, leaving only the least hireable (or most servile) behind, meaning that the average competence of the remaining staff will diminish rapidly over time.

From a business standpoint, Elon hits the ground bleeding money. His valuation of $54 per share was 20% over market. Twitter reported a $270M loss last quarter. As spam, abuse, and bigotry spreads across the platform, advertisers have become hesitant to buy ad space on the website, causing the company to bleed more money, which will cause Elon to fire more staff or raise capital in ever more questionable ways, which will likely cause spam, abuse, and bigotry to rise, completing the cycle.

As to how fast events will happen, it’s hard to say, but I think it will be faster than you think. I would pick a time horizon of about three months to the point that spam, abuse, quasi-legal porn, service degradation, and whatever crappy features Elon forces into existence become a major annoyance to everyday use. A widespread data breach even more damaging than the usual kind is likely to happen within six months: all it takes is for a disgruntled employee to put in an exploit on their way out, exfiltrate data on purpose, or tell an exploiter of an unpatched flaw.

Elon has driven twitter into a death spiral, and you don’t want to be part of this unpleasant process, or have your data stolen or ingested by some unsavory party or whoever buys twitter next for pennies on the dollar. Get out of the platform while you can. Request an archive of your data, tell your friends where you will go, and shut down your account. There is nothing left for you there.

To clarify: I don’t think twitter will implode into nonexistence. Plenty of social media sites exist that are overrun with spam, hate, and bigotry: 4chan, 8chan, and a host of others that continue to exist supported by small but vigorous communities of miscreants. They exist, but are shunned by search engines and viewed as personae non gratae in polite company—which includes advertisers. Since Elon has shown strongs signs of having right-wing extremist views, it’s likely that twitter will descend into the same state of ambient bigotry, rejected by all but the most wretched of subscribers and ad buyers.