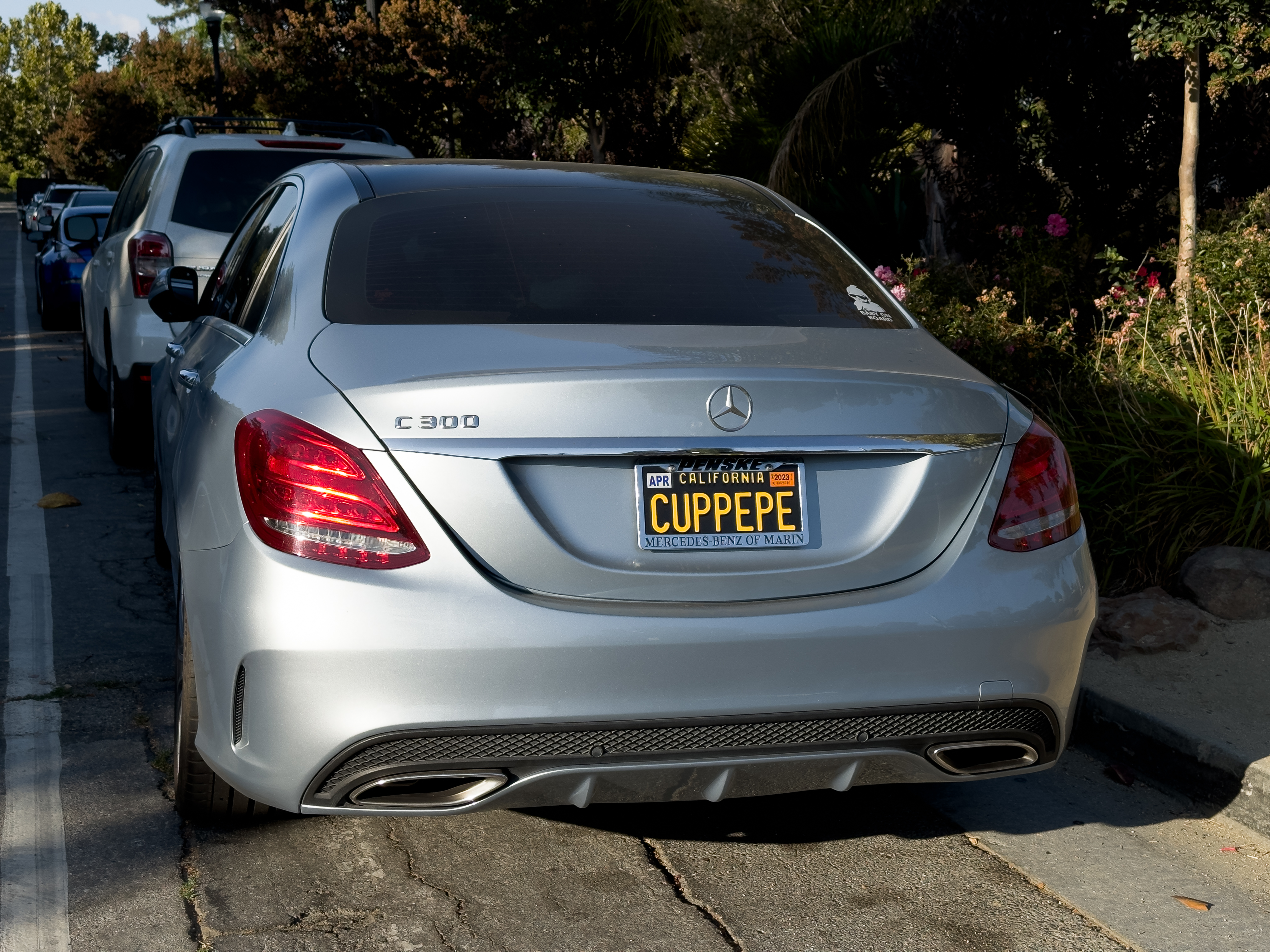 So Pepe is a nickname for Joseph, and that’s why this license plate is probably a reference to coffee, a cup of Joe.

But why is Java a nickname for coffee? This one is all thanks to the Dutch, who snuck coffee beans out of Yemen, where the crop was grown by Arab merchants who in turn imported it from Ethiopia for exclusive cultivation. The Dutch introduced these aromatic beans to Indonesia, and soon cultivated their own popular variant in colonial plantations on the islands of Sumatra, Bali, and Java. The Dutch sold the coffee back into Europe from the port of Batavia on the island of Java, and these beans were called “Java coffee” to distinguish them from their Middle Eastern competition.

But recall that jamoke is a combination of Java and mocha. So why is mocha associated with coffee? Well, the Yemeni beans (from which the Dutch snuck out their Javanese variants) were exported from the Yemeni port of al-Mukha, so those beans were known as “mocha coffee” in Europe.

Europeans soon learned that mixing the Java cultivars with their mocha counterparts yielded superior-tasting coffee, and thus the “Java-mocha coffee” was born, whose name was then shortened to jamoke, and then to Joe.