While Microsoft is offering its discounted Surface RT hardware to schools directly, the Bing for Schools initiative also allows classrooms to earn free tablets for using the service. Classrooms, teachers, parents, or anyone can use the Bing Rewards program to collect credits towards free Surface RT tablets for schools. Each school will be rewarded a Surface RT when they reach 30,000 credits, which Microsoft says is the equivalent of around 60 Bing users using the service regularly for a month. The pilot kicks off today, and schools can register their interest in future plans through Microsoft’s Bing for Schools site. 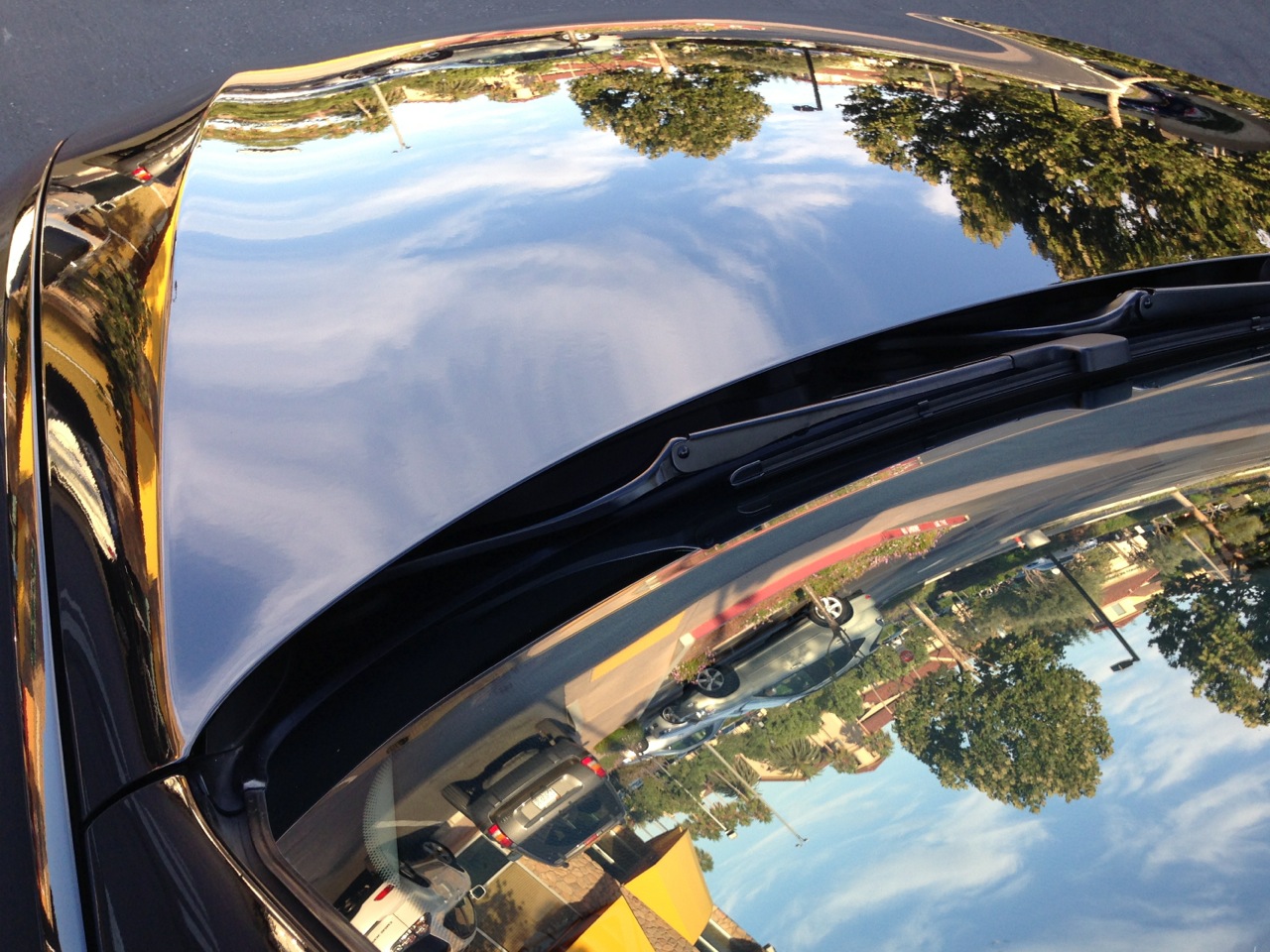 My Review of the Jobs movie [u]

It felt more like a vague recollection, rather than a documentary. The movie focused almost entirely on the emotions associated with each moment in time, rather than factual history.

The movie was notable in that it ignored everything about Jobs that was seen in the public eye: his presentations, his purchase of Pixar, his launch and near-failure of Next. Instead, it focused on key events between public appearances. I really enjoyed that. But, you have to be reasonably well-versed in Apple history to make sense of it.

The characters felt flat and under-developed. What drove them to do what they did? What were they afraid of? How did they think through their challenges? We never get to learn. Even Ashton’s Jobs character felt stereotypical. He rapidly changed from an idealistic, rebellious college dropout to a driven and idealistic product designer and marketer…and then stopped changing, even after his failure at Next. Though the movie did show that he focused more on home life after his ouster, it never explained why. It was unsatisfying at best.

Ironically, the most charismatic character to me was Mike Markkula. He was portrayed as the constant in the turmoil, Steve’s anchor in the boardroom. He provided a reality check throughout the movie.

The movie narrative stopped in the year 2001. Consequently, it didn’t deal with the rise of the iPod, iMac, iPhone, and iPad, products that were just as disruptive as the Apple ][ and the Mac. It didn’t examine how Jobs turned around and asked Microsoft to invest in the Mac to give it an air of legitimacy, after Jobs had threatened to destroy Gates’ company years before. It didn’t deal with Apple’s love-hate relationship with Google. And it didn’t deal with Jobs’ declining health and premature death. It felt incomplete.

In sum, the movie was a collection of nostalgia from the original Apple gang, not a documentary. Many parts simply did not ring true.

But it’s still enjoyable to watch. Go see it if you can.

But just remember, we don’t have escalators in Infinite Loop. Just saying.

Update: After seeing Steve Wozniak’s unenthusiastic reaction to the movie, I don’t think I can recommend this movie any more. If you have an argument about what happened during Apple’s early days with Steve Wozniak and you insist on contradicting what he says—well, you’re an idiot, but Ashton Kutcher did just that. It’s pretty obvious now that this movie is not even close to how it all happened.

Everything around you that you call life

Everything around you that you call life was made up by people that were no smarter than you. And you can change it…Once you learn that, you’ll never be the same again.

I’ve been trying to read Steve Ballmer’s rambling missive on Microsoft’s reorg without falling asleep, and finally made it after the third try. While there were moments of clarity in the letter, they were obscured by corporate-speak and bizarre, meandering asides.

I wondered: How would this letter look if we took out all the non-essentials? Well, here’s my attempt.

Today, we are announcing a reorganization.

This company has always had a big vision: to help people realize their full potential. In the earliest days, it was by putting a PC on every desk and in every home. We’ve come farther than we could have imagined. The impact we have made in the world is undeniable. I am inspired when new hires say they chose Microsoft because they want to change the world.

Copyright ©2014–2020 Dave Rahardja. All rights reserved.
Any use without prior written permission is subject to licensing fees.