You’re a ghost driving a meat coated skeleton made from stardust, what do you have to be scared of? 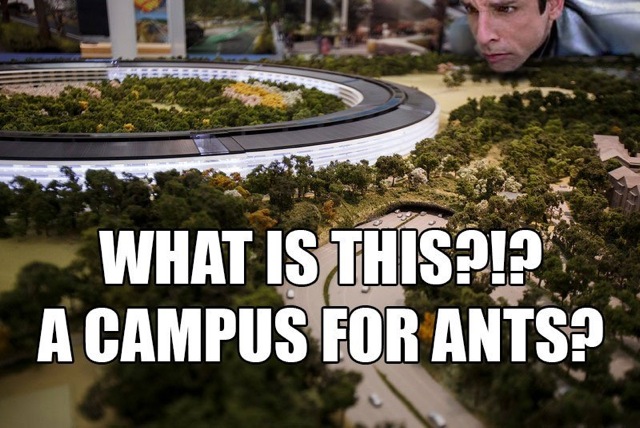 Frank X Shaw wrote a bizarre post mocking the new iPads and iWork pricing. What’s interesting about his post, though, is that it might also give us a clue about why Microsoft thinks that the Surface’s touch+desktop UI is actually a feature, and not a usability nightmare.

Here’s how the thought process seems to go. See if you can follow along!

Step 1: We need one device that combines work and play.

Step 2: Entertainment works best on a touch UI. Can’t argue with that.

But helping people be productive on a tablet is a little trickier. It takes an understanding of how people actually work, how they get things done, and how to best support the way they do things already.

Step 3: People have always done “productivity” on a desktop UI. Since, like, forever. Desktop is the only way to go here.

The good news is that Microsoft understands how people work better than anyone else on the planet…And together, Windows and Office ended up reaching every corner of the globe and powering every academic institution, industry and profession.

Step 4: You can’t question us on that last point, really. We know what we’re talking about. Productivity equals desktop UI. Always has been, always will be.

Adding watered down productivity apps. Bolting on aftermarket input devices. All in an effort to convince people that their entertainment devices are really work machines.

Step 5: I can’t stress how serious I am about not questioning us on that last point. There is absolutely no way you can do “productivity” without a desktop UI. No. Freaking. Way.

I think they, like others, are waking up to the fact that we’ve built a better solution for people everywhere, who are getting things done from anywhere, and who don’t have hard lines between their personal and professional lives. People who want a single, simple, affordable device with the power and flexibility to enhance and support their whole day. :) 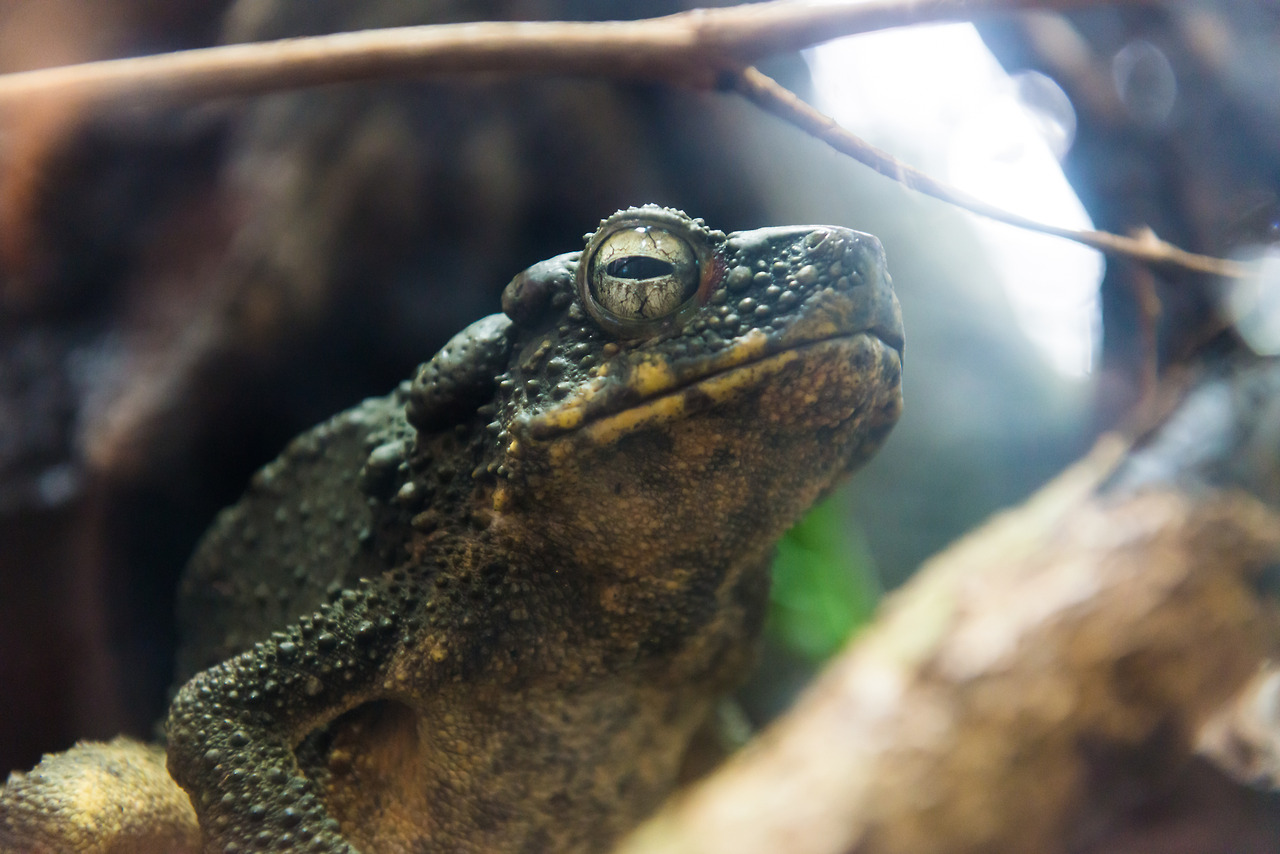 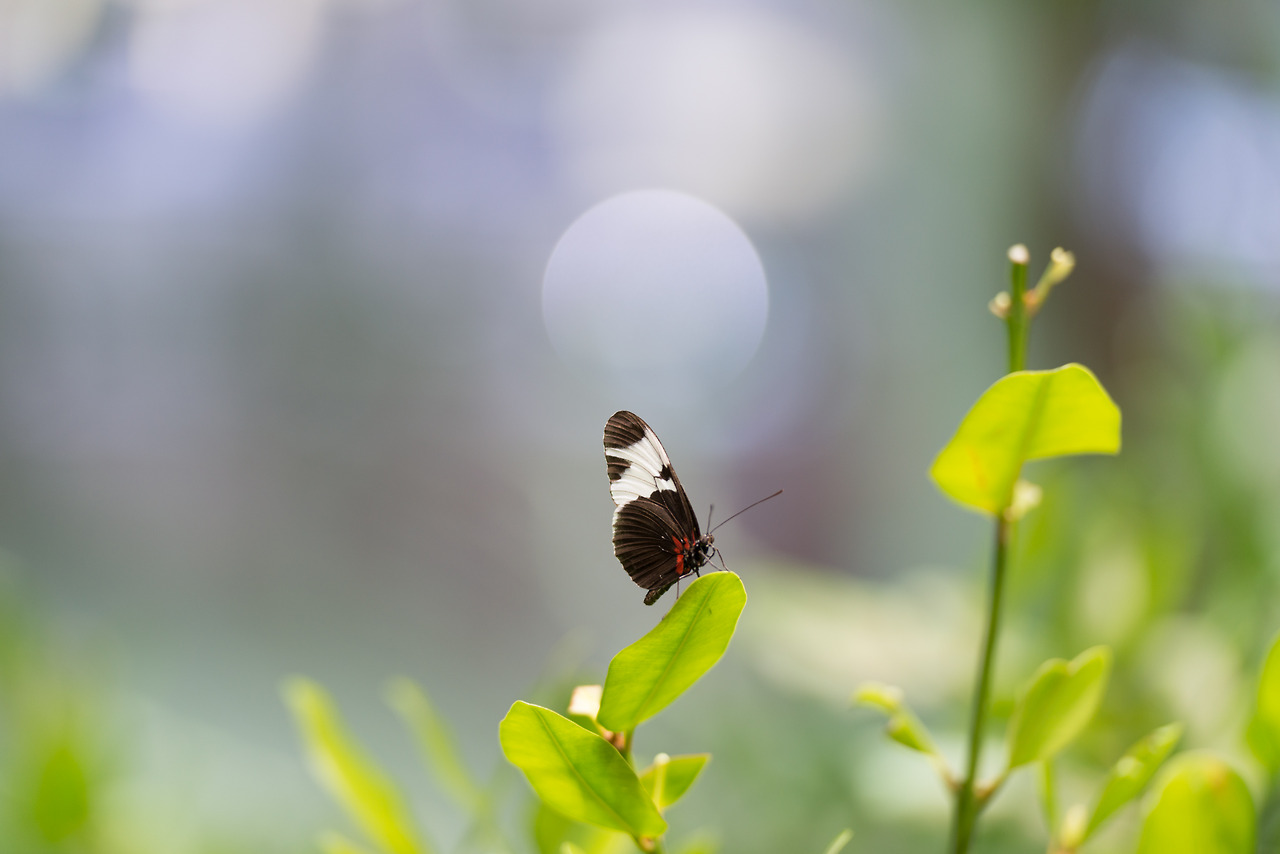