It’s November 4th, and some things are now pretty apparent. 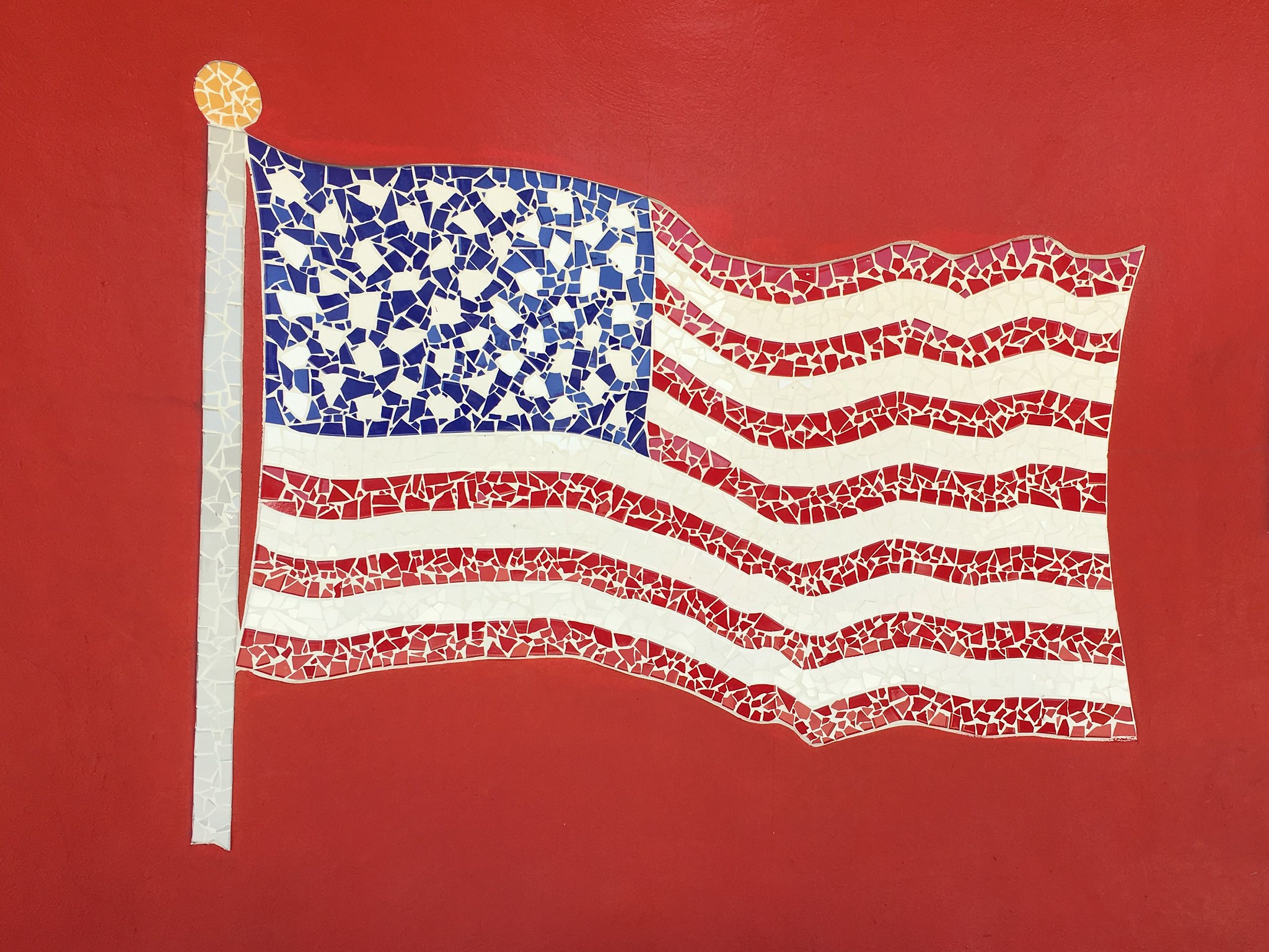 It’s apparent that half the country supports what Trump and the GOP are doing. That all the lies, corruption, and racism is fine—and even good.

It’s apparent that half the country sees the other half as engaging in a culture war to erode the primacy of the straight white man and his traditional cis-het family with their Evangelical views; and that protecting this myth is paramount. Diversity, racial equality, “new” sexual orientations and gender identities…these are perceived as attacks on what it means to be an American.

It’s apparent that the technique used by dictators still work: convince a traditionally-dominant class currently undergoing an emotional loss of identity that they have always been the chosen people, and that you will lead them back to greatness against the corrupt hordes taking over the land, and they will support you, even as you destroy their institutions and plunder their wealth.

It’s apparent that alienating Trump supporters and assuming that they are a noisy but powerless minority does not work; they were never a minority to begin with. The left can only gain political power by converting them into friends and allies.

It’s apparent that the left’s desire for progress is outpacing the nation’s political infrastructure; that the strategy of scolding people into the 21st century is backfiring. The left must switch to a more reconciliatory and inviting tone if they are to make any progress outside of a few blue states.

And finally, it’s apparent that America has not made the progress that some citizens think it has. It’s still racist. It’s still violent. It still thinks it’s exceptional. And we have to start there if we want to make any progress.