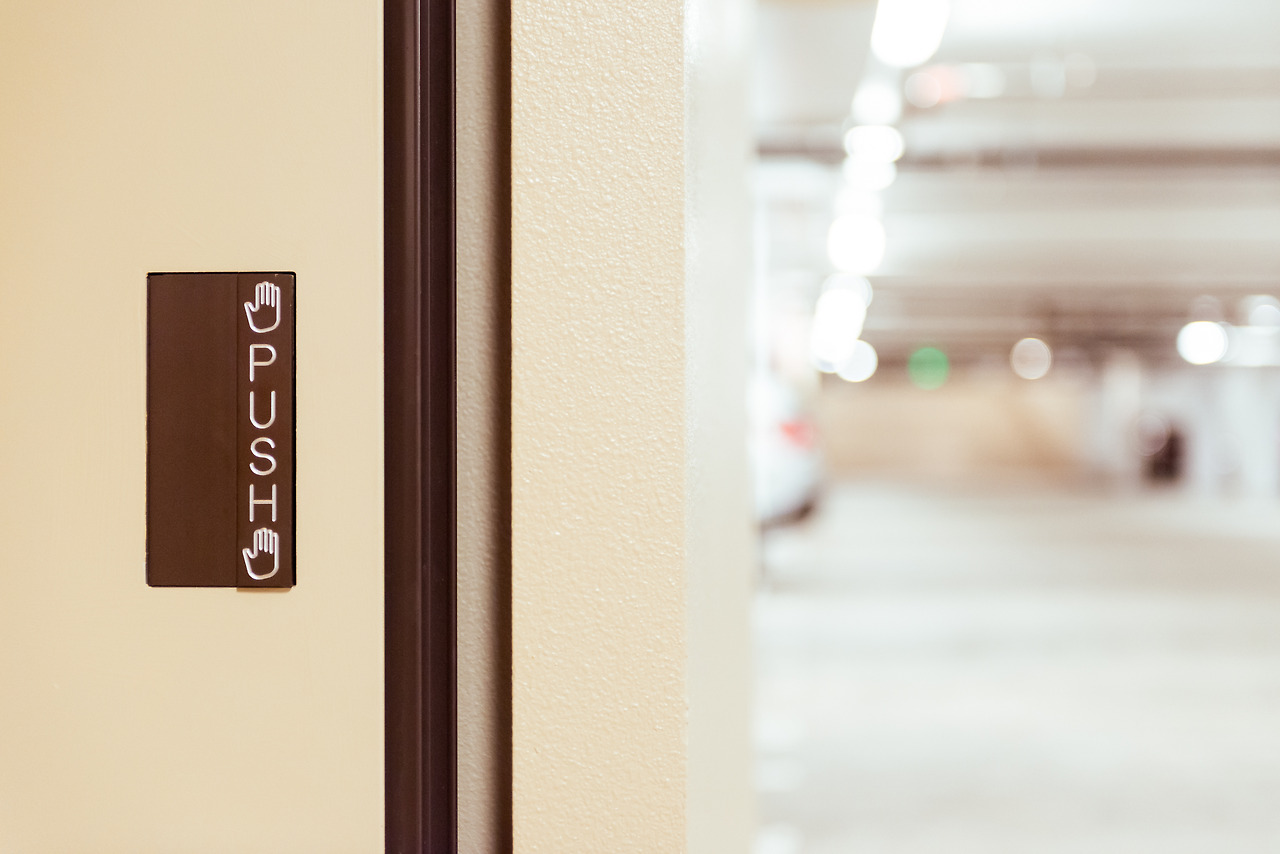 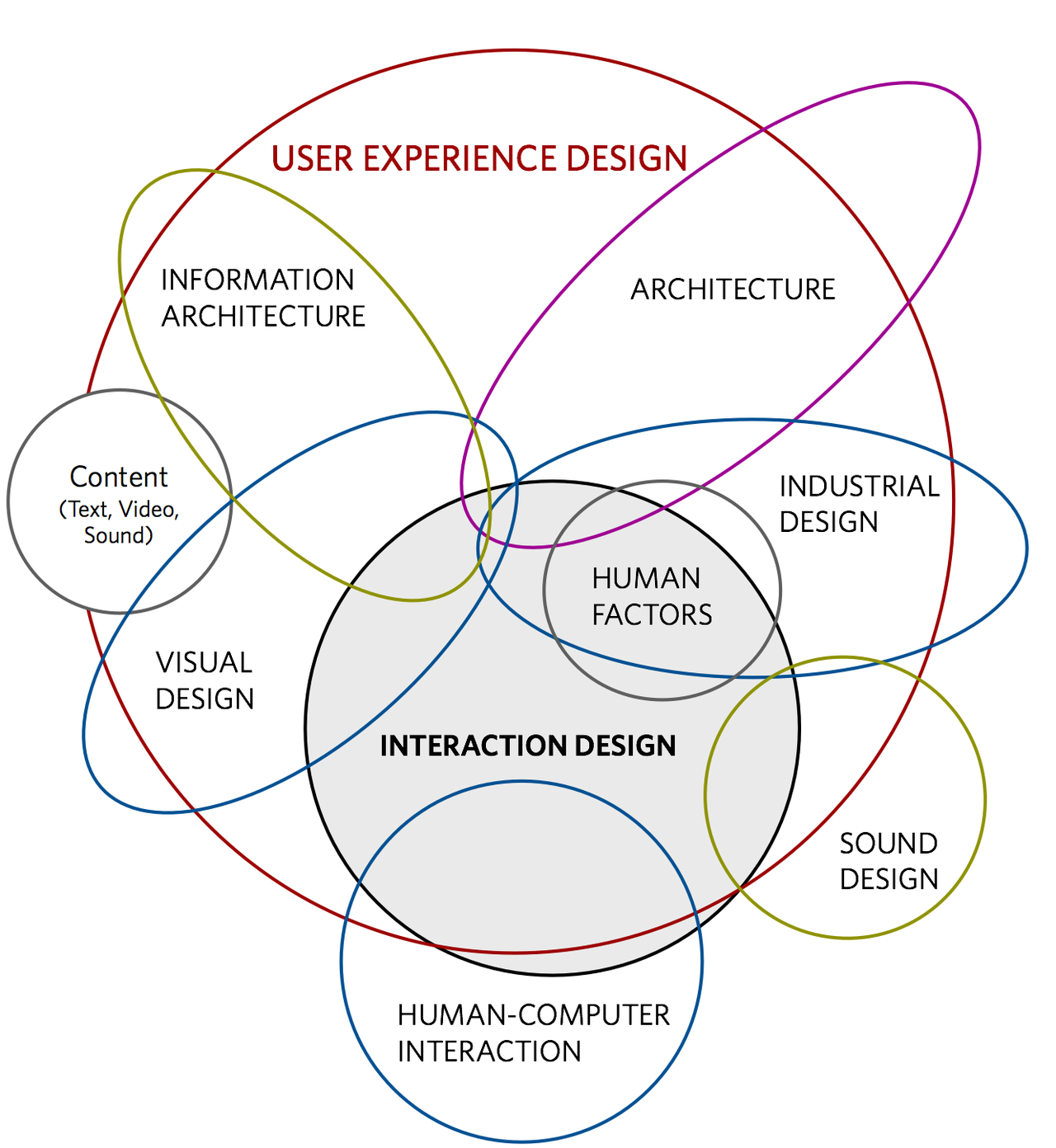 So let me get this straight: Your company is circling the drain, your latest console was a flop, your first-party software comes out way too infrequently and even when it does it’s not nearly as good as it used to be, and all you’ve really got going for you is an awkward,…

"Good luck with that" is right. Also, that thing is astonishingly ugly.