It's Different for Girls

Early in T/Maker’s life, I was working on a company-defining deal with a major PC manufacturer.  We were on track to do about a million in revenue that year:  This deal had the potential to bring in another quarter million, plus deliver millions of dollars in the years to come if it went well.  It was huge.

The PC manufacturer’s senior vice president who had been instrumental in crafting the deal suggested he and I sign over dinner in San Francisco to celebrate.  When I arrived at the restaurant, I found it a bit awkward to be seated at a table for four yet to be in two seats right next to each other, but it was a French restaurant and that seemed to be the style, so down I sat.

Wine was brought and toasts were made to our great future together.  About halfway through the dinner he told me he had also brought me a  present, but it was under the table, and would I please give him my hand so he could give it to me.  I gave him my hand, and he placed it in his unzipped pants.

It makes me sad and angry that women are still discriminated against these days—and so blatantly! I hope we’ll look back in 20 years and shake our heads in disbelief at this crassness that was commonplace not so long ago. 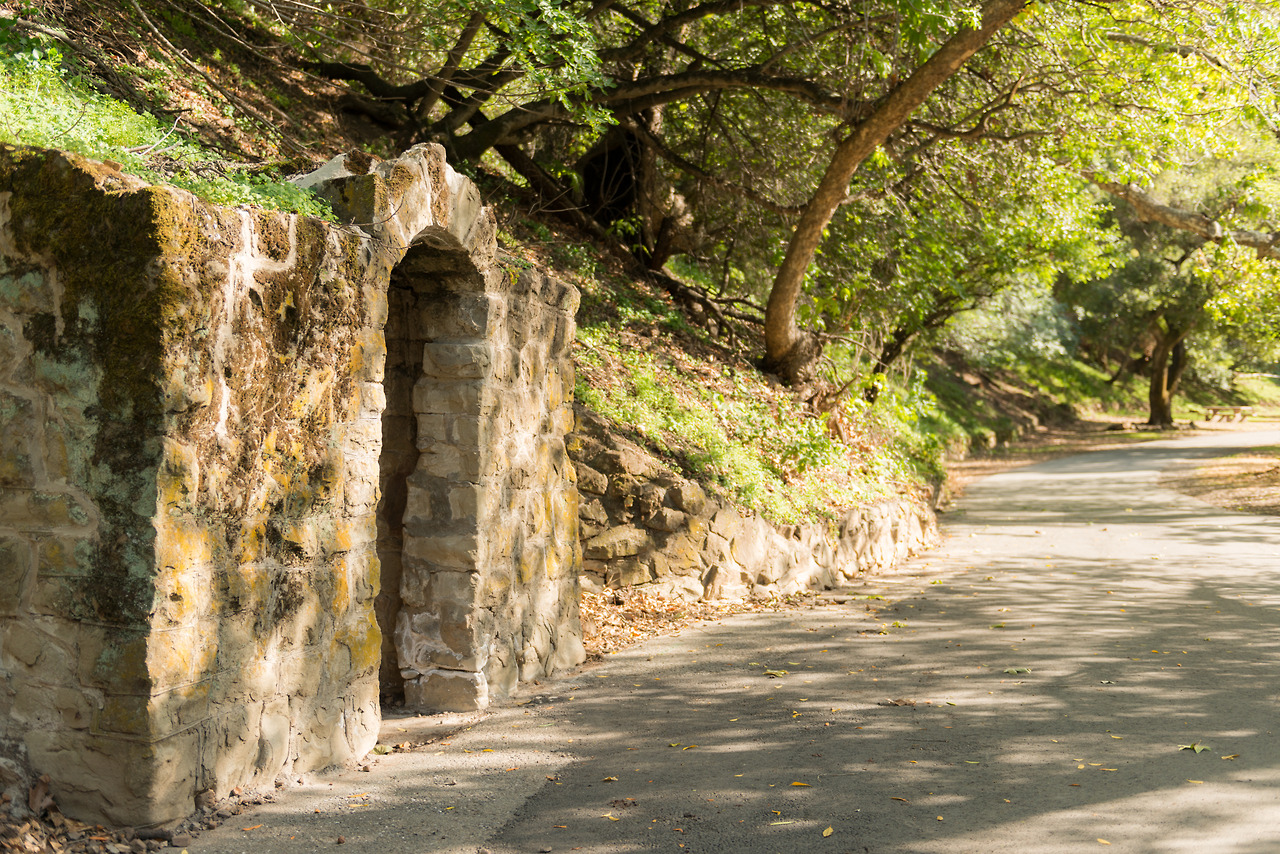 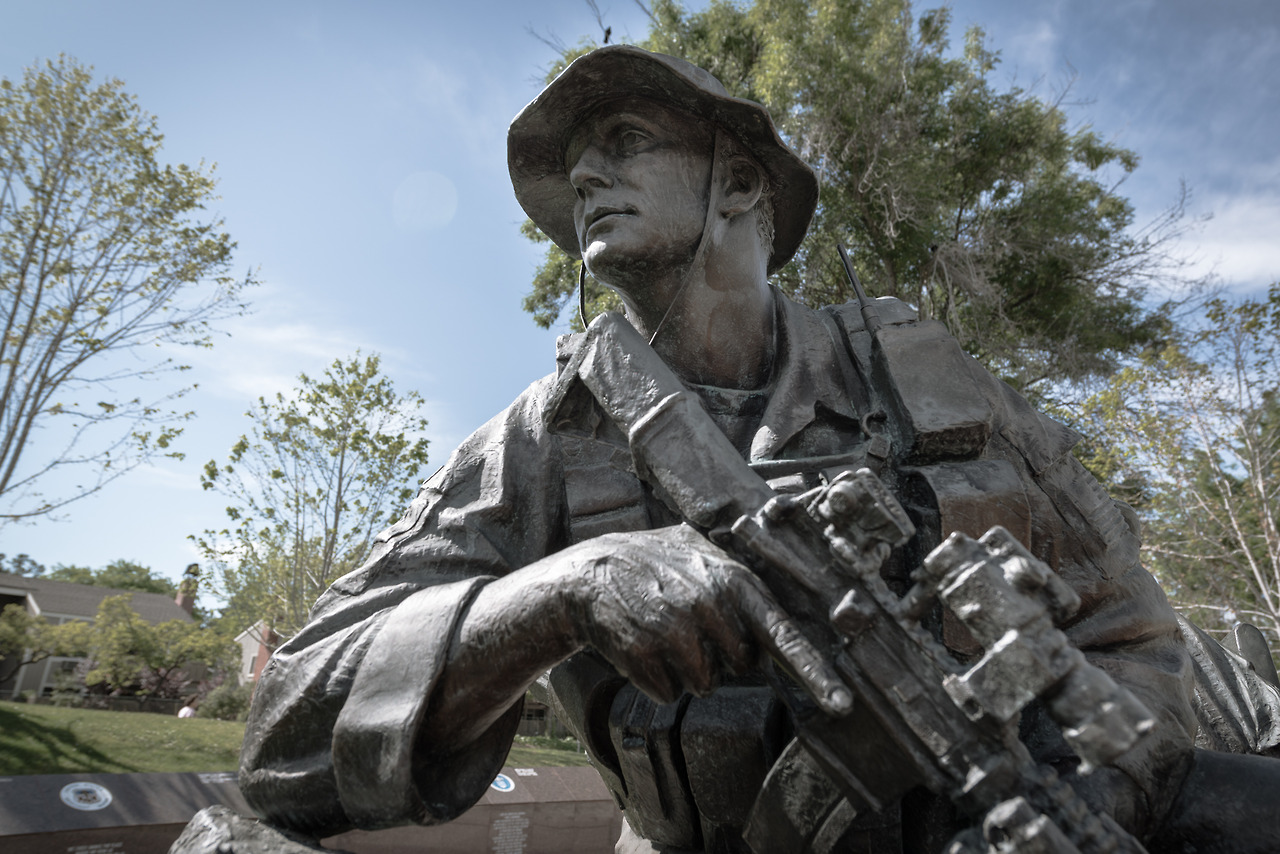 Taken at the Cupertino Memorial Gardens 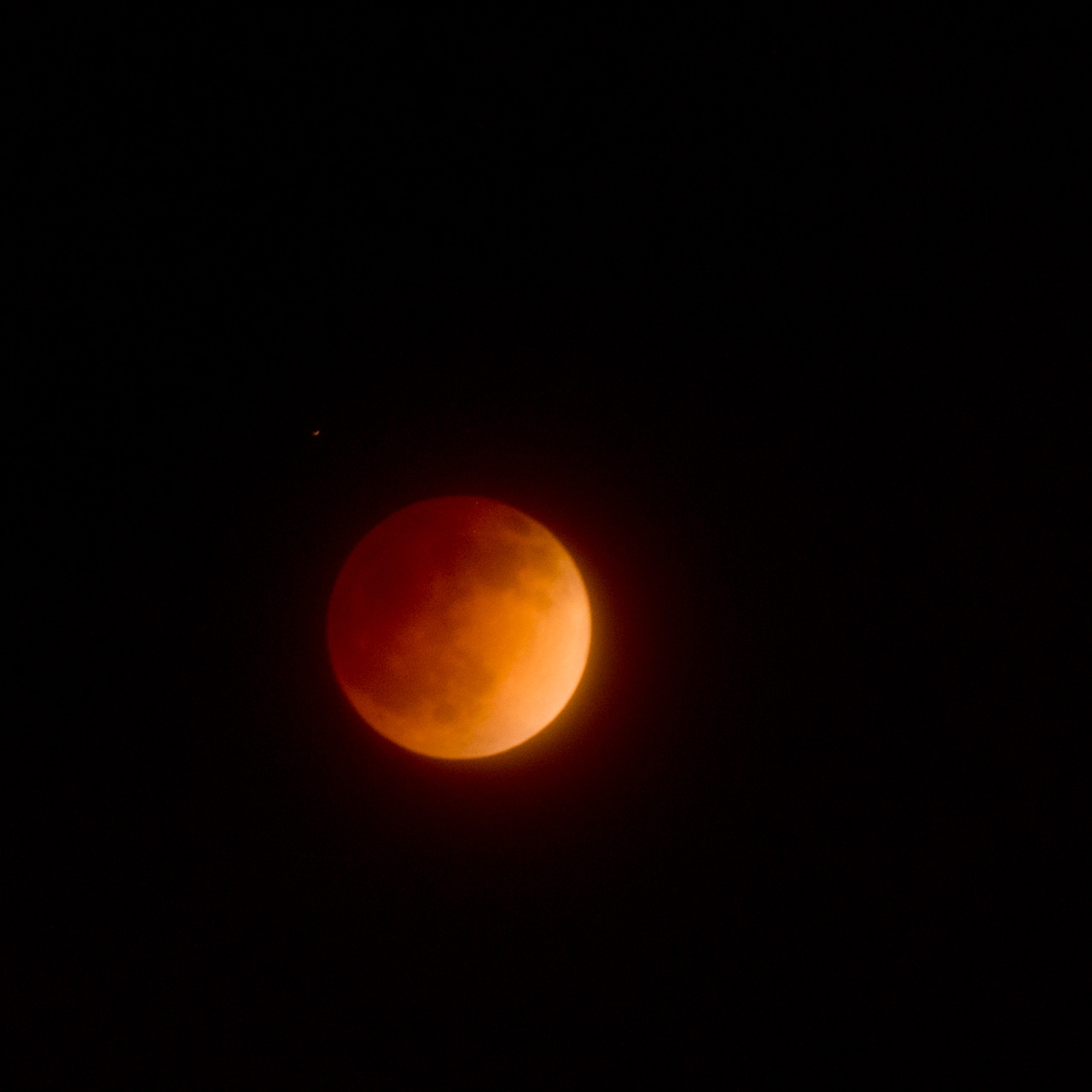 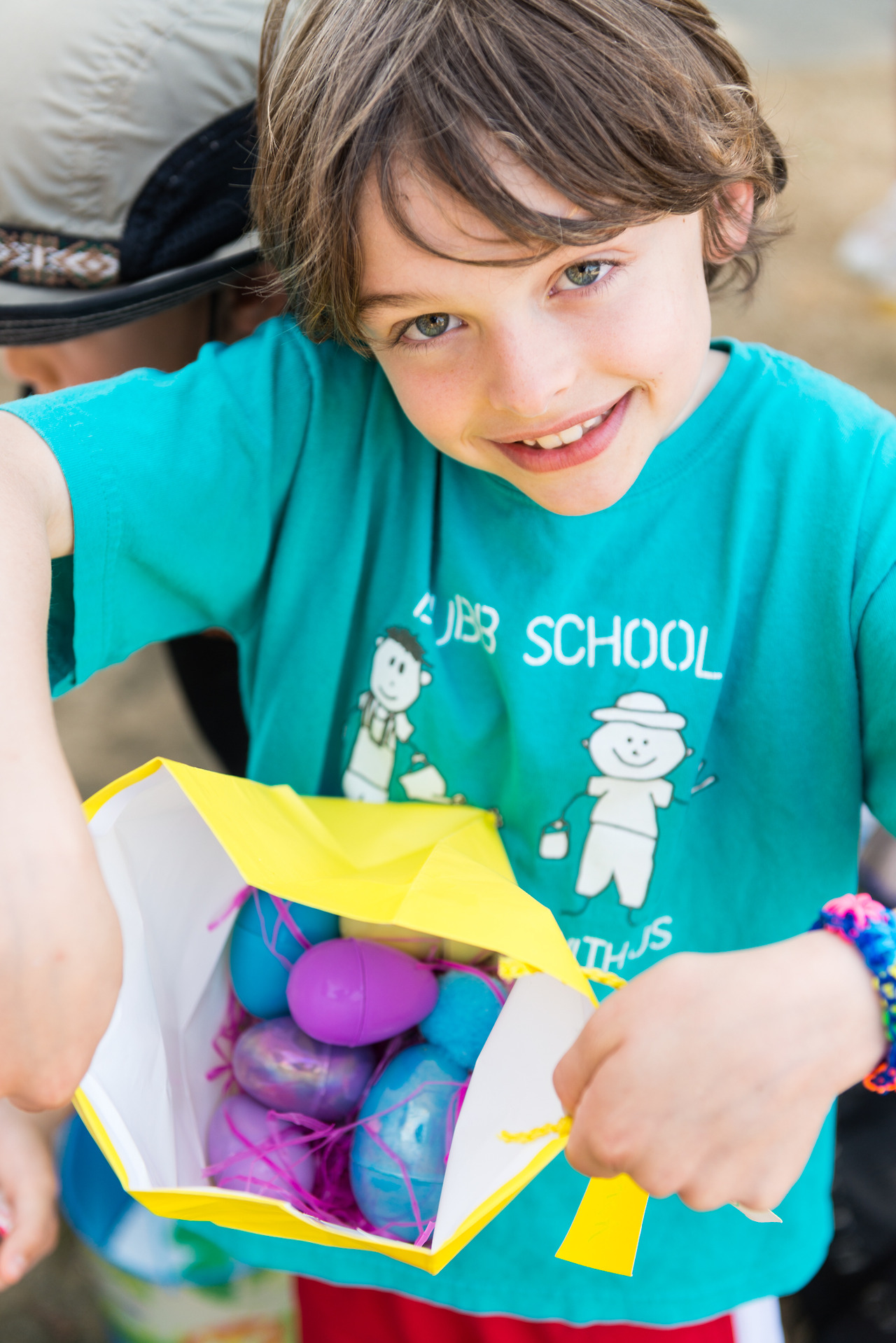